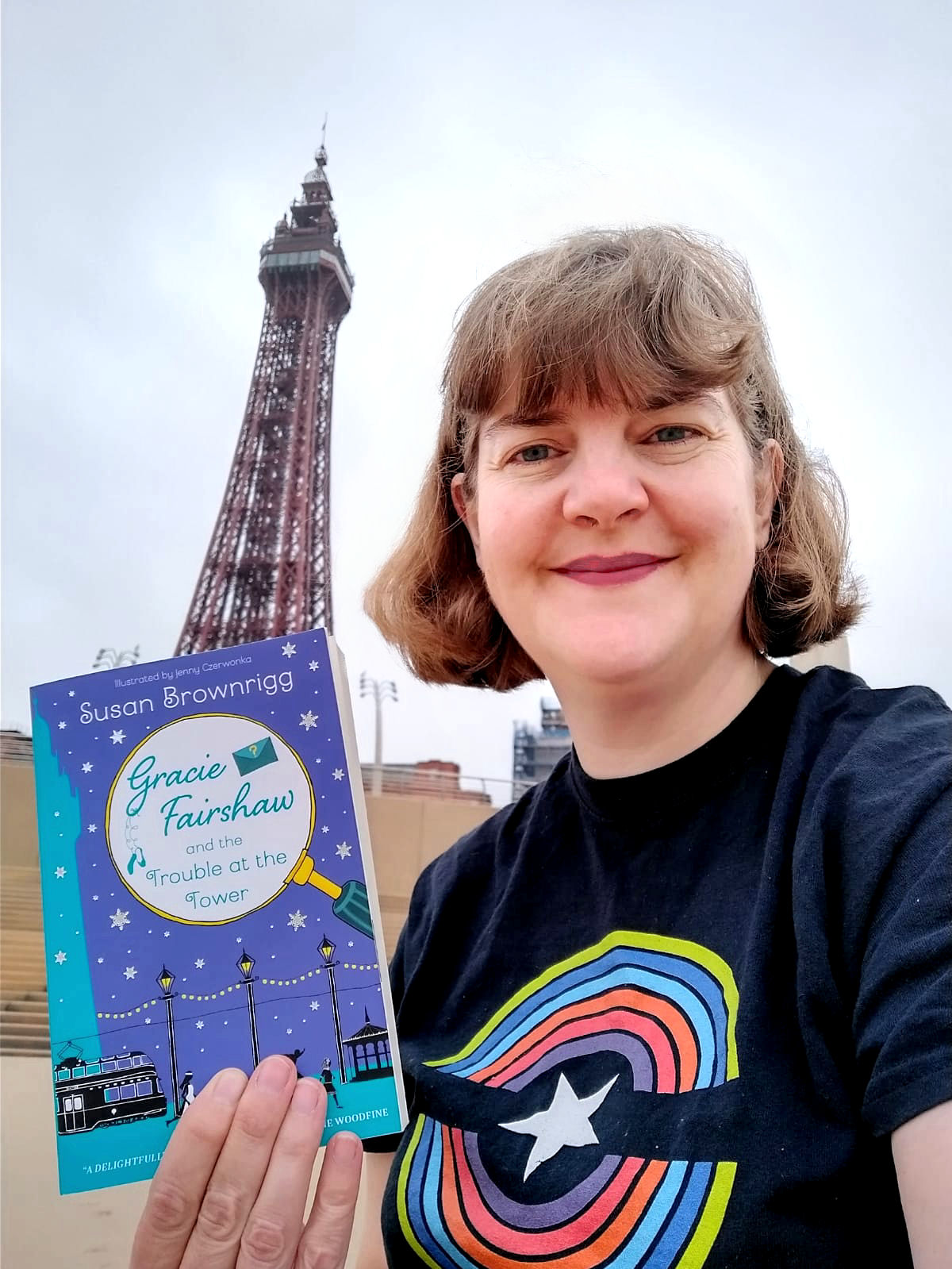 Gracie Fairshaw and the Trouble at the Tower (GF#2) 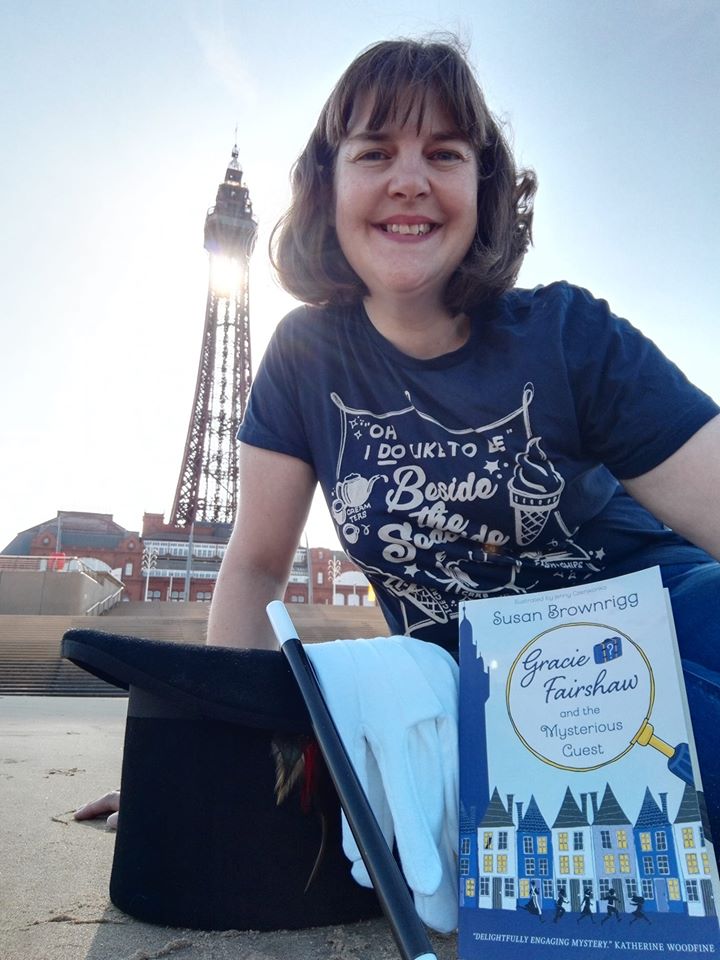 A mystery adventure set in Blackpool, 1935.

Recommended by Books for Topics, LimBo Foundation and Koalaa: Comfortable prostheses as a inclusive and diverse read featuring a character with a disability. 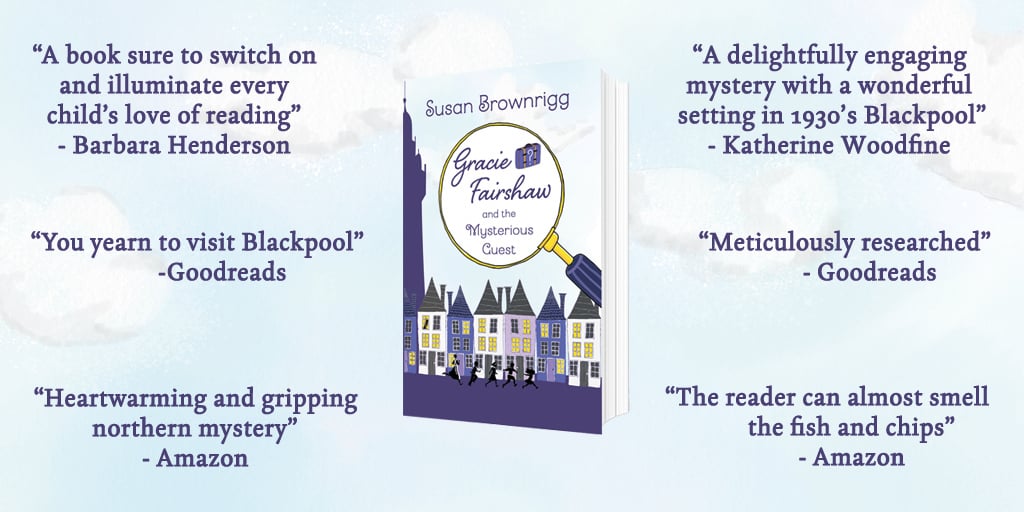 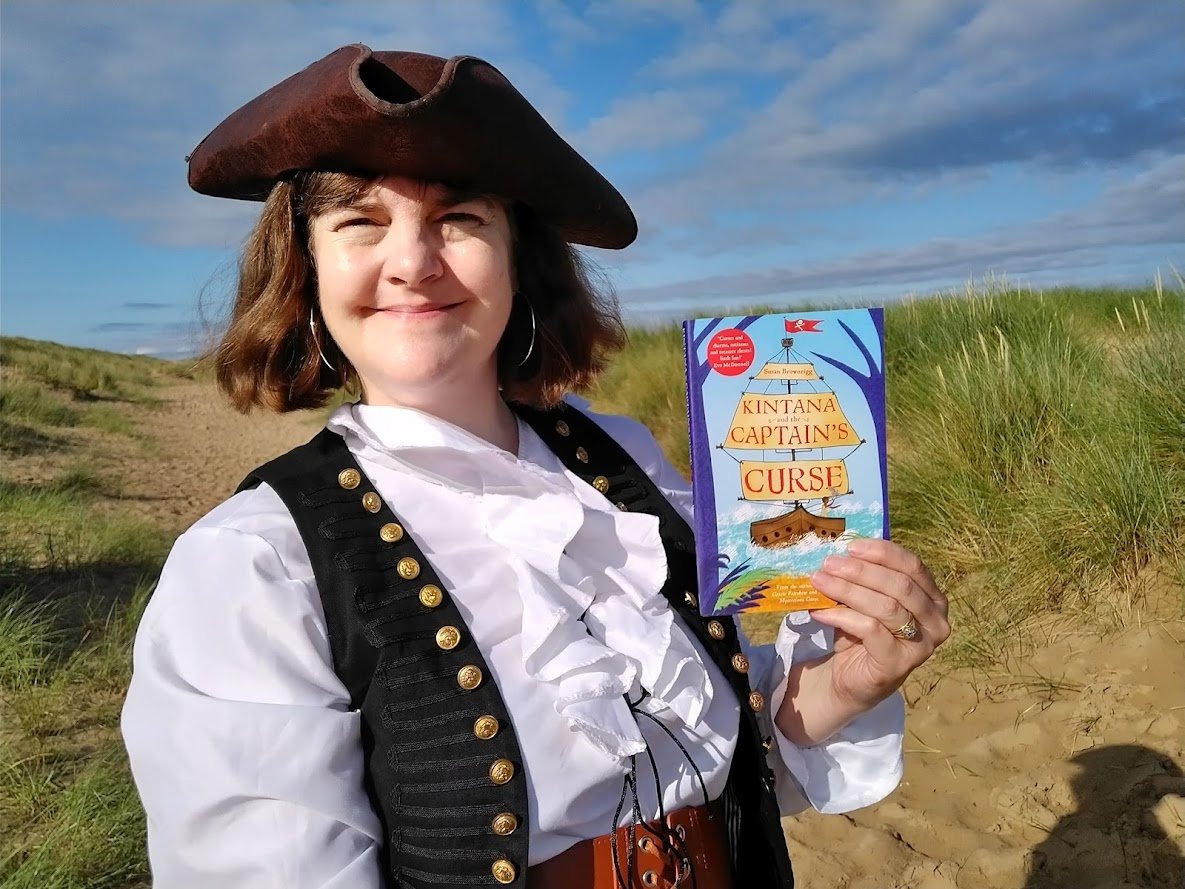 Kintana and the Captain's Curse

A treasure hunt adventure set in Madagascar during the 'Golden Age' of Piracy.

Susan's books are also available from